“Day of the German Future” in Dortmund? Let’s unite to block, sabotage and prevent the neo-Nazis from marching!

On the 4th of June 2016 neo-Nazis are about to march in the streets of Dortmund. Since 2009 the annual “Day of the German Future” rallies have become one of Germany’s most important neo-Nazi events. The local neo-Nazis of Dortmund’s far-right party “Die Rechte” want to bring the annual event to Dortmund for the first time.

What’s all this about?

The “Day of the German future” rallies are set around the far-right narrative of ‘native’ Germans dying out and being replaced by migrants and refugees. This narrative views Germany as an entity that existed for millenias with natural borders and as a fixed and ‘pure’ national and ethnic community. In other words: It’s the core ideology of national socialism with a slightly more timely wording.

What’s the deal with Dortmund and the far-right?

Dortmund has been a stronghold of neo-Nazi groups since the 1980. Over the years, the city has seen various neo-Nazi groups ranging from hooligan gangs to legalistic far-right parties. At the moment, the small neo-Nazi party “Die Rechte” (The Right) is the dominant far-right group in the city and region. Even though the party won a seat in the city council at the last communal elections, they could not be further away from a genuine interest in democratic processes. On the contrary, the party’s origins are in a number of radical and partly militant neo-Nazi groups. They have a history of violence against antifascists, migrants and people of colour. Their activity in the last years is heavily focused on migrant and refugee issues. They protest against refugee centres and camps throughout the city and spread their racist hate.

Amongst the broad variety of racist, antisemitic far-right groups and parties in Germany, “Die Rechte” is about as radical and openly in line with historical national socialism as it gets.

What can we expect on the neo-Nazi’s side?

The neo-Nazis want to march in the northern part of Dortmunds city centre – the “Nordstadt”. Being an old working class neighbourhood, more than 50% of its inhabitants today are either migrants themselves of have a migration background in their families. In earlier years, the neighbourhood has also been the site of a number of big neo-Nazi protests with far bigger counter protests.

We expect the neo-Nazi rally in June to be one of the biggest explicitly neo-Nazi marches this year. The “Day of the German Future” rallies in other cities have seen between 200 and 600 neo-Nazis so far since 2009.

We are a group of people who came together to block and sabotage the so called “Day of the German Future” and stop the neo-Nazis from marching. We are autonomous antifascists and cooperate with other local antifascist groups and alliances. Of course we do not only want to address local players but individuals and groups throughout Germany and Europe to join us in the activities against the “Day of the German Future” in Dortmund.

What do we want?

We want to stop the neo-Nazis from marching! We don’t get into the blame game: The door for a peaceful blockade oftentimes only opens up because of militant tactics destabilising the police operations. We are in solidarity with everyone acting against the Nazi rally in a meaningful and purposeful way. Let’s unite in Dortmund to prevent one of the last remaining big neo-Nazi events in Germany from happening.

Block, sabotage and prevent Nazi rallies!
For solidarity and emancipation without borders!
No future for Germany!

We are on Twitter and Facebook, but the best and safest way to contact us, is by e-mail: kontakt@dortmund.no-tddz.org
For secure communication, you can find our GPG-Key here 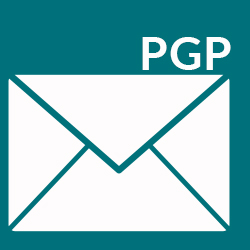 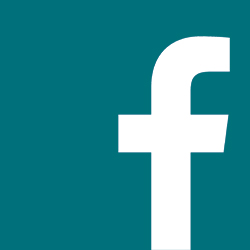 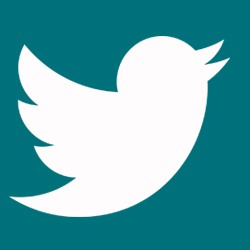